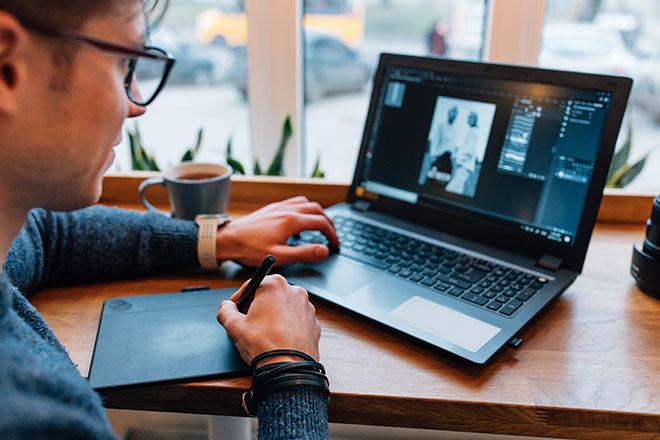 The United Kingdom of Great Britain and Northern Ireland (which is usually shortened to just the UK or United Kingdom) is a made of up of four countries, England, Scotland, Wales and Northern Ireland. The UK is consistently increasing in popularity among international students, with over thousands of ambitious students opting to pursue their qualification in one of the many top-notch UK universities. With its world-recognized universities, culturally diverse environment, and highly-skilled academic faculty, UK is truly the epitome of academic success.

According to 2018/2019 statistics from the Higher Education Statistics Agency, there are currently 485,645 international students pursuing their degree in the UK. The number has experienced an increase from the previous year statistics which encompassed a total of 458,520. With the introduction of 2 year post study work rights, UK is now again trending among Indian Students.

The UK and its universities have an undisputed reputation for academic excellence and quality with thousands of courses available for students, as well as being an ideal destination for many decades for over a million international students from all over the world. So, there are a variety of reasons why you should consider studying in the UK. Some of these reasons could be exclusively academic for you, but in addition to the high-quality education, you will gain a lot of value from this one-of-a-kind experience, if you choose to study in the UK.

Moreover, in comparison to the level of education offered to you, British universities are more affordable. There's much more you need to know if you're asking yourself why should I choose UK as my study destination.